Beta: I am developing this site in the open. Please excuse my mess while I figure out styles. 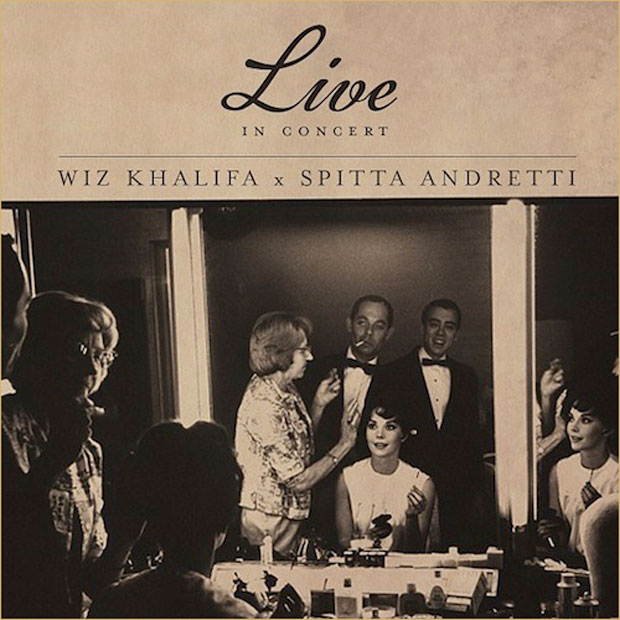 This week, I'm gonna take us back to 2013. Happier times for sure. The album is Live in Concert EP from Wiz Khalifa and Curren$y. Don't be mislead, this is not a live album, rather them doing their thing over jazz flutist Bobbi Humphrey's album 1975 album Fancy Dancer. While this isn't anybody's best album (Curren$y's best is Pilot Talk, Wiz's best is Kush & OJ, and Humphry's is Blacks & Blues), but this works great. The instrumentals are lush and engaging, the raps are about women, weed, and cars, and the album doesn't overstay it's welcome at 23 minutes. The best track on it is Landing, where there is an extended flute solo at the end, Wiz does a lot with a simple verse, and Curren$y talks about having in motion sensers in his house so girls can't snoop on him.